Executive Administrative Solutions
for Business & Government
About Us 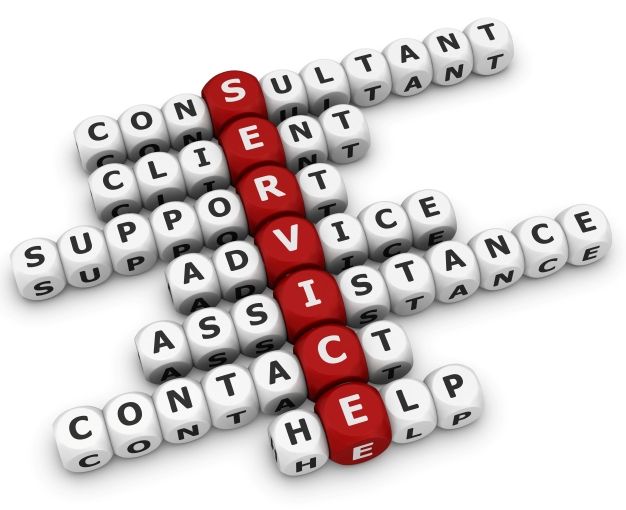 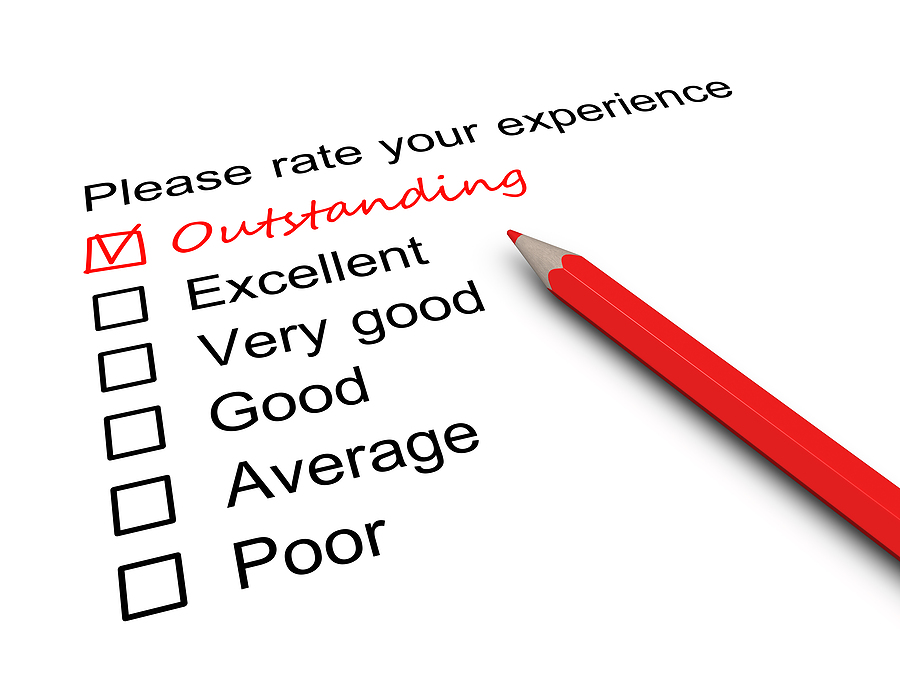 Have a look at what our clients are saying
Reviews 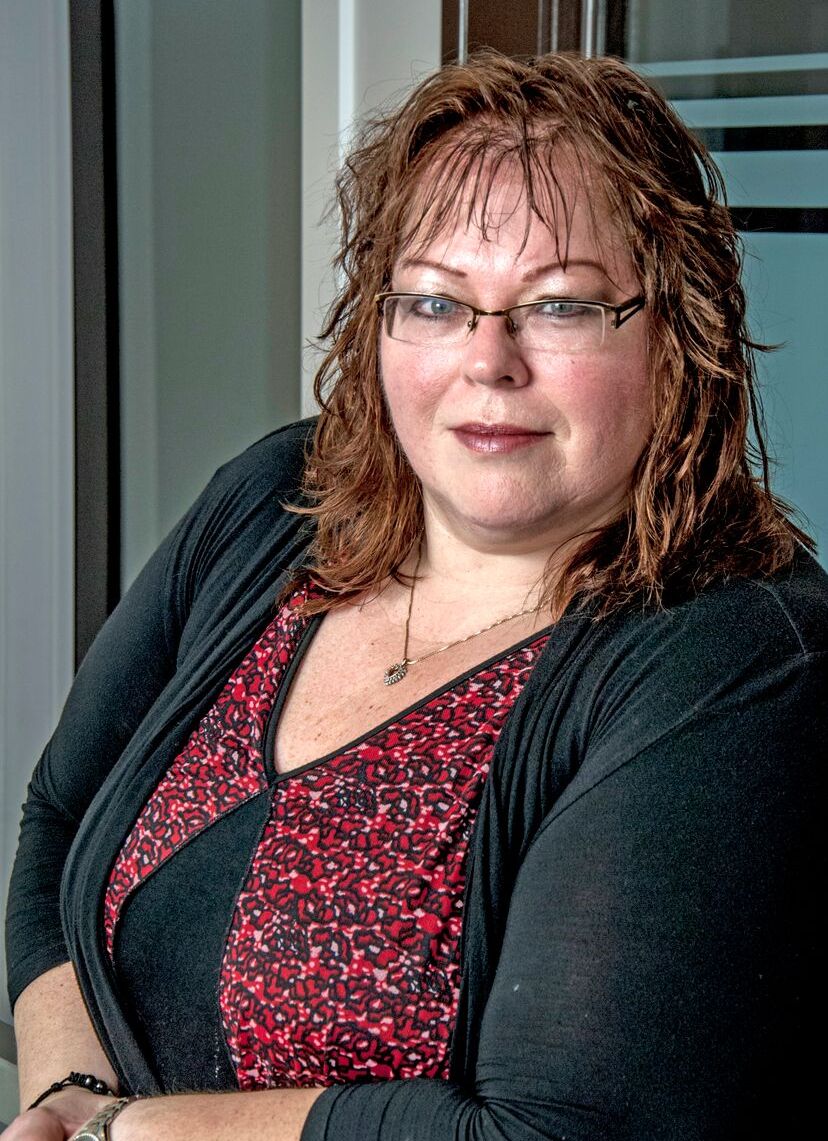